A vision statement describes a better future. It touches the human spirit. It unites.

A vision statement can be thought of like the north star. A guiding light rather than a destination. A direction but not a route.

A vision statement can orient CityDAO. Instead of discussions swirling around disparate aims, the question becomes - Would this move us towards our imagined city?

What is the better city of your imagination? I will include all* vision statement ideas in polls until we arrive at one for CityDAO! Reply here to add yours.

Here are candidates so far from going through old forum posts and asking around:

I still contest that Boaty McBoatface was the best choice.

Edit: I love your empathic vision for the cities we could build and your passion towards democracy and opacity, I’m super happy to see that here

Sorry for not saying so initially, rude of me

Rather than continue this trend, why don’t we get some tangible data? I have set up a Pol.is environment where everyone can submit and vote on ideas. You don’t need to sign up, and it produces a clear report from the responses. 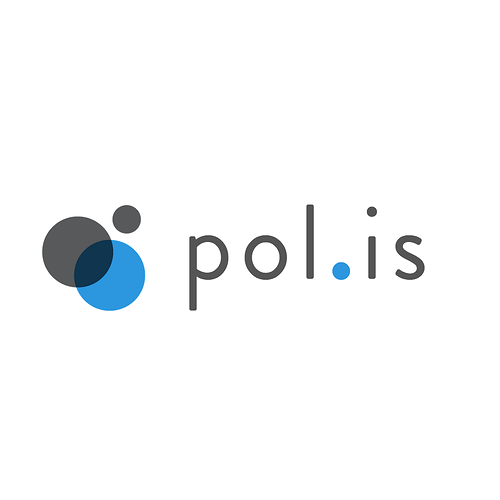 What is important to CityDAOs Mission & Vision?

This poll will to collate DAO opinion on CityDAOs key mission, goals, and vision, in order to produce clear visual data on what the communnity considers to be our most important goals. This will prevent more threads being created pertaining to...

We used this over at Proof of Humanity to excellent effect to gather opinion on one of the biggests events for the protocol, forking. You can see the results here:

You can vote now! https://forms.gle/gZ4P3fs4vQdyoCn4A

The top two from the poll (seven votes) are:

I am not going to put to a CIP at this time because of low engagement but wanted to share this positive sentiment to perhaps softly guide our decision making.

I think this is good feedback, albeit low participation. I think it also merits discussion around what is - and is not - a public good!

I think a lot of people in web3 feel that DAOs could be efficient at public good provision/management, at least more so than the current providers, but those same people have long recognized that DAOs should not be trying to operate as a business or compete with mean lean companies on for-profit motives. So not to conflate - but one persistent topic of conversation over the past few months involves returning value to the treasury so that the CityDAO project can continue to flourish, despite funding projects and teams. This is why a nonprofit entity always seemed to make a lot of sense for CityDAO - nonprofits can make revenue, they just can’t pass “profits” to “owners”. Instead the money goes solely toward the mission.

My takeaway: CityDAO should be a nonprofit entity focused on funding public goods projects.

This was always how I envisioned the mission of citydao, we just got off track a bit IMHO.