CityDAO builds blockchain primitives for the cities of the future.

Projects should stay within the CityDAO ecosystem or have significant synergy and benefits to the DAO if they are run externally.

Thank you for the summary!

I like the direction this is going - especially the part about keeping projects in the CityDAO ecosystem. 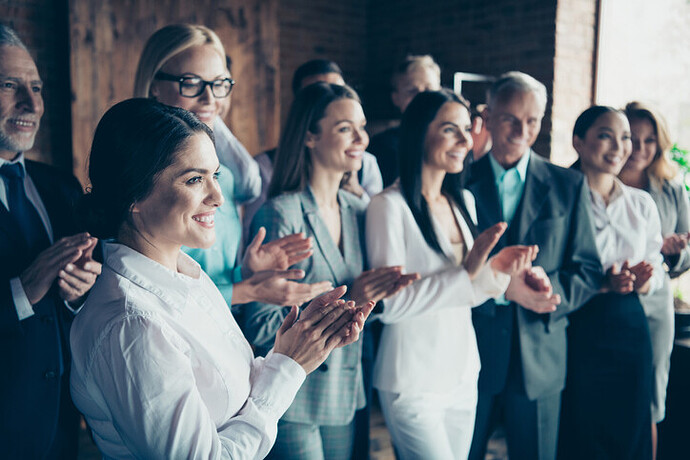 I like that “build” and “cities” are in the mission statement. I don’t like “primitives” because that seems buzz-wordy. Also, can we describe “cities of the future.” The cities of the future could be anything. What do we want them to be like?

Here are a couple of ideas:
“Build a [descriptor] city from the blockchain up.”

Generally I like it, are there any actions to be implemented from this on new or existing projects?

I like it. The key is to define or elaborate on what primitive means (not a common word in everyday language). In computer science, it has a rather precise meaning as the smallest unit of code that can do a task (or close to that, correct me if I am wrong). In a social context, it means the base layer used to organize society. I think it has a natural contextual meaning as Web3 is built on code literally, but the goal is to build coordination mechanisms.

For each project, define how cities are currently doing it, and how the project would further a different primitive or building block. Build something that will replace (and ideally do a better job) of things currently in cities. We aren’t so much building cities, in any literal sense, as building the primitives or foundations for blockchain cities.

We are putting together building blocks to build cities of the future. The word primitive is a bit tech-sounding, but I think it works. If that makes sense. how I would interpret it .